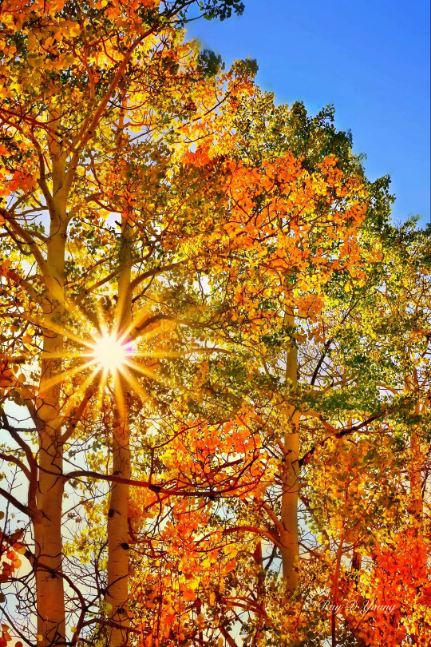 This post represents some of my codified thoughts on Accumulated Adjustment Accounts and the Sub-chapter S Corp: IRS Form 1120-S Schedule M-3 Column (a), or in tax speak the AAA.

Yes AAA could also be an acronym for Advanced Alcoholics Anonymous and maybe that is relevant as most any reader might prefer to endure the shoals of this riveting post with a bump (or two) close at hand.

The AAA became relevant in 1983, so if you formed your S-Corp any time then or later the first day of the first year your corporation is an S corporation the balance of the AAA is zero. Each year after that the AAA is adjusted under mandate. I’ll address how to adjust the AAA a bit later in the post.

In my humble opinion even though there are many reasonable explanations generally speaking it seems corporations that distribute assets to shareholders in excess of both shareholder basis and the AAA usually are withering on the vine as it were in anticipation of dissolution and have generally been victimized by insufficient record keeping.

Now if you happen to still be with me here are a few more thoughts:

1. The AAA is adjusted similar to the stock basis adjustments except that there is no consideration for tax-exempt income or related expenses and deductions do not necessarily have to be limited to stock basis. In other words according to IRC 1368(e) the AAA may have a negative balance at year end. .

2. An S corporation without accumulated earnings and profits (E&P) does not need to maintain the AAA in order to determine the tax effect of distributions.  However …

4. I always recommend that AAA be maintained by all S corporations.

How to adjust AAA:

(2) Decrease AAA by the sum of the following items with respect to the corporation for the tax year: (a) the items of loss or deduction that must be separately stated; (b) any non separately computed loss; (c) any expense of the corporation not deductible in computing its taxable income and not properly chargeable to a capital account, other than federal taxes attributable to any tax year in which the corporation was a C corporation and expenses related to income that is exempt from tax; and (d) the sum of the shareholders’ deductions for depletion for any oil or gas property held by the corporation described in Code Sec. 1367(a)(2)(E) (Code Sec. 1368(e)(1)(A); Reg. Sec. 1.1368-2(a)(3)).

2. The AAA is also decreased by the entire amount of any loss or deduction even though a portion of the loss or deduction is not taken into account by a shareholder under the loss limitation rule or is otherwise not currently deductible. However, in any subsequent tax year in which the loss, deduction, or non-capital, nondeductible expense is treated as incurred by the corporation with respect to the shareholder, no further adjustment is made to the AAA.

IF you’ve made it with me this far, Schedule M-3 Column (b). Other Adjustments Account is adjusted for tax-exempt income (and related expenses) and federal taxes attributable to a C corporation tax year. After these adjustments are made, the account is reduced for any distributions made during the year.

In regards to schedule M-3 Column (c). Shareholders’ Undistributed Taxable Income Previously Taxed. The shareholders’ undistributed taxable income previously taxed account, also called previously taxed income (PTI), is maintained only if the corporation had a balance in this account at the start of its 2012 tax year. If there is a beginning balance for the 2012 tax year, no adjustments are made to the account except to reduce the account for distributions made under IRC 1375(d). Also:

1. each shareholder’s right to nontaxable distributions from PTI is personal and cannot be transferred to another person, and

2. the corporation is required to keep records of each shareholder’s net share of PTI.

If you’ve made it this far in the post, thank you.  For more details on Accumulated Adjustment Accounts and the Subchapter S Corp please feel welcome to contact me anytime at your convenience.