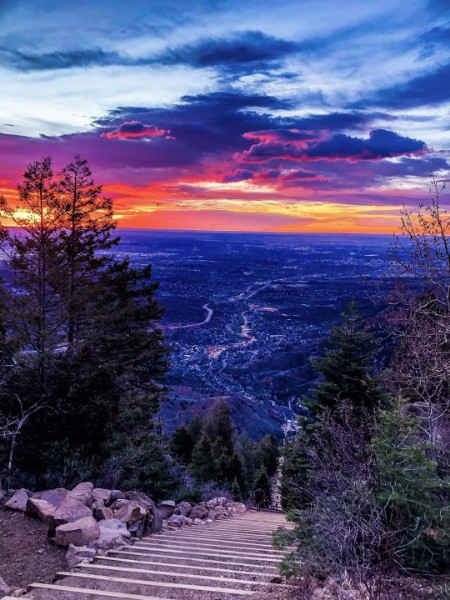 Links to the actual bills can be found here, here & here.

The following 4-minute read summarizes in 2,500 words or so what is needed to bring a cloud over even the most fun gatherings of our Colorado neighbors and friends.  My better half also quipped that proofing it for edits, errors and omissions cured her insomnia 3 times last night.

In the legislative declaration of H.B. 21-1311, the legislature states that “the purposes of this act are: (I) [t]o conform Colorado’s tax code with provisions commonly used in other states, so that Colorado is less of an outlier around the country in how taxpayers compute their taxes owed.”

In 2017, the Tax Cuts and Jobs Act (TCJA) placed a limit on the state and local tax (SALT) deduction on individual taxpayers of $10,000.  This “SALT cap” impacts tax payers itemize their deductions on Schedule A.

In response states across the nation, including Colorado have enacted ‘PTE taxes’ as a reaction to the SALT deduction cap statutes memorialized in 26 U.S. Code § 164 – Taxes

Colorado has followed the trend of approximately 20 states in adopting a PTE tax election and providing a mechanism for owners to fully deduct state income tax expense on their federal returns.

The state has incorporated guidance for NOL carryovers and provides for a credit for taxes paid to other states.

Such provisions were not included in the first wave of SALT cap workarounds, making the election less advantageous in some states.

Colorado’s recently enacted “SALT Parity Act” provides an elective PTE tax starting in 2022 as a means to provide a push back to the insanity of this euphemistically referenced ‘Trump Tax’.  Specifically:

In July 2020, Colorado enacted H.B. 20-1420 in response to the CARES Act causing the Colorado Department of Revenue to update its guidance on state conformity to the federal provisions for corporate and individual income tax purposes.

AS per H.B. 21-1002 in January 2021, Colorado enacted legislation to create a subtraction for certain deductions disallowed by the state.

The guidance also clarifies the state’s treatment of PPP loans – which is HUGE.

The Department’s guidance on CARES Act conformity provides welcome clarity on the computation of the subtraction to recapture certain disallowed federal deductions.

However, the Department’s interpretation of the state’s rolling conformity statute continues to add complexity as applied to the treatment of PPP loans.

Most states have conformed to federal PPP loan forgiveness and allow a deduction to taxpayers negatively impacted by the COVID-19 pandemic.

Colorado and Utah are among the few holdouts which have allowed unfavorable treatment under existing rules to stand.

For more on Colorado Tax Law Update 2022 or ideas on how to bore friends or bring ruin to cocktail parties with specific references to Colorado tax law, contact me anytime at your convenience.  Happy to geek out with you.