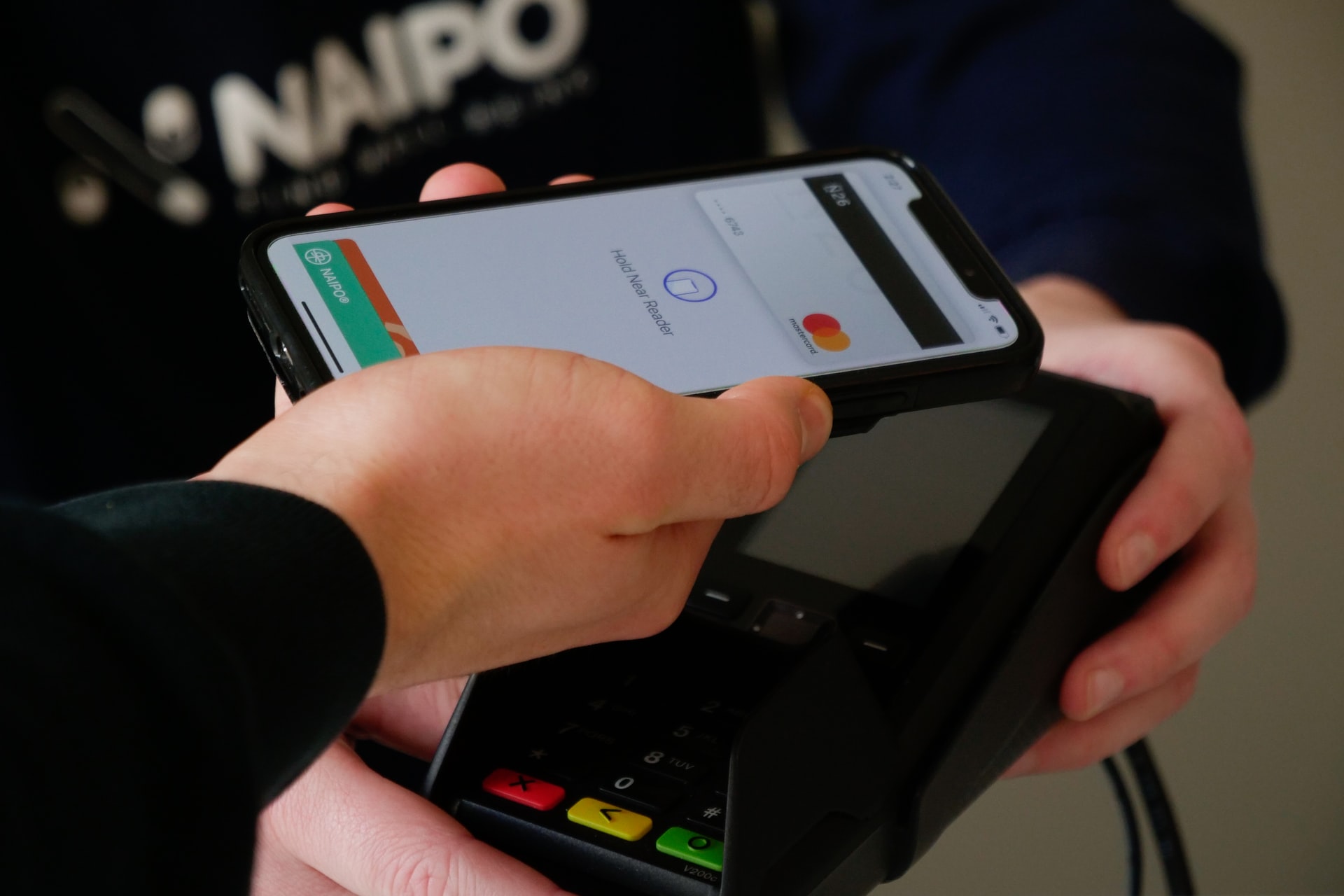 Over the last several years, retailers across the U.S. have needed to adjust to the widespread implementation of economic nexus as a direct result of the ‘Wayfair’ Supreme Court Decision.  A handful of states – with the Colorado sales tax regime at the top of the heap – add an additional layer of complexity.

Bottom line – ‘home-rule’ states, create a tax burden that can be overwhelming. Colorado is arguably the most challenging regime as a direct result of ALL 70 home-rule municipalities and their draconian collection enforcement standards. On a bright note, and much to the relief of retailers, Colorado is now making strides streamlining local sales tax collection for remote sellers within the state.

A home-rule state gives local government entities, including municipalities and counties, the authority to establish and levy their own sales taxes, separate from state sales tax regulations. Much like economic nexus laws, tax regulations vary wildly between home-rule jurisdictions, even within the same state.

What this means is that a retailer who makes sales in Colorado will need to individually contact each local tax authority to determine whether they are obligated to collect and remit sales tax on their products, and what rate they will need to collect at. Then in many instances, they must file a separate return with each tax authority.

This can be a horrific situation for smaller retailers that trigger economic nexus within Colorado but do not have large accounting departments.

What Is Colorado Doing to Reduce the Burden?

In 2017, lawmakers in Colorado established the Sales and Use Tax Simplification Task Force (SUTS). As a group, SUTS studies…

“sales and use tax simplification between the state and local governments, including home rule municipalities to adopt innovative revenue-neutral solutions that do not require constitutional amendments or voter approval.”

Two solutions have emerged from the SUTS’ collective efforts:

1. The Sales & Use Tax System (SUTS), a statewide portal for tax collection implemented by the Department of Revenue (DOR). SUTS Business Enrollment Update.

2. A model ordinance for home rule municipalities developed by the Colorado Municipal Leagueand the DOR.

These two solutions working in tandem should simplify sales tax compliance for remote sellers to a reasonable degree, especially as municipalities continue to adopt them.

Filed under – ‘Believe it when you see it’

“Municipalities who are not going to be joining the state single point of remittance portal (“SUTS”), are being asked to adopt the language on economic nexus and continue to move forward with voluntary compliance.”

“The risk of a lawsuit under the United States Commerce Clause if you were to enforce economic nexus without the single point of remittance is high.”

If you made it this far in the post – thank you for reading!  Put yourself down for a raise and take the rest of the week off!!

Seriously – if Sales Tax is something you prefer to outsource – contact me today.  My team and I are here to serve.