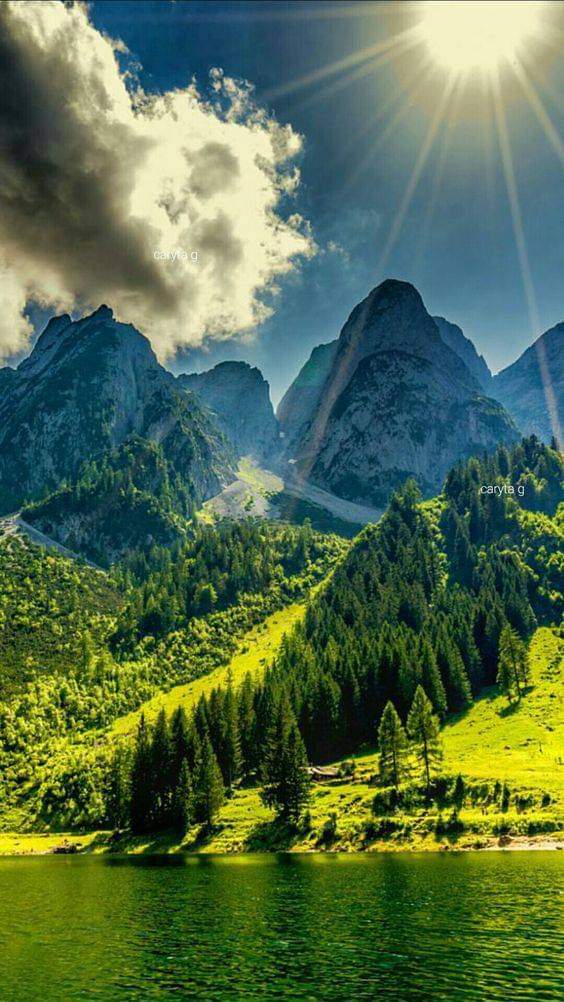 This new law concerns the authority of a pass-through business entity to elect to pay state income taxes at the entity level, known euphemistically as Colorado’s SALT Parity Act.

HB21-1327 authored by Representative Ortiz & Van Winkle and Senators Kolker and Woodward among other things added Sections 39-22-340 to 39-22-346 to our Colorado Revised Statutes.

Remember the Tax Cut & Jobs Act provisions sunset in 2026, including the cap on state and local tax (SALT) deductions.

Meaning this new Colorado statutes may be short lived.

According to the Colorado Department of Revenue

For more on Colorado’s SALT Parity Act contact me today, or the legislative advocate at the Colorado Department of Revenue.