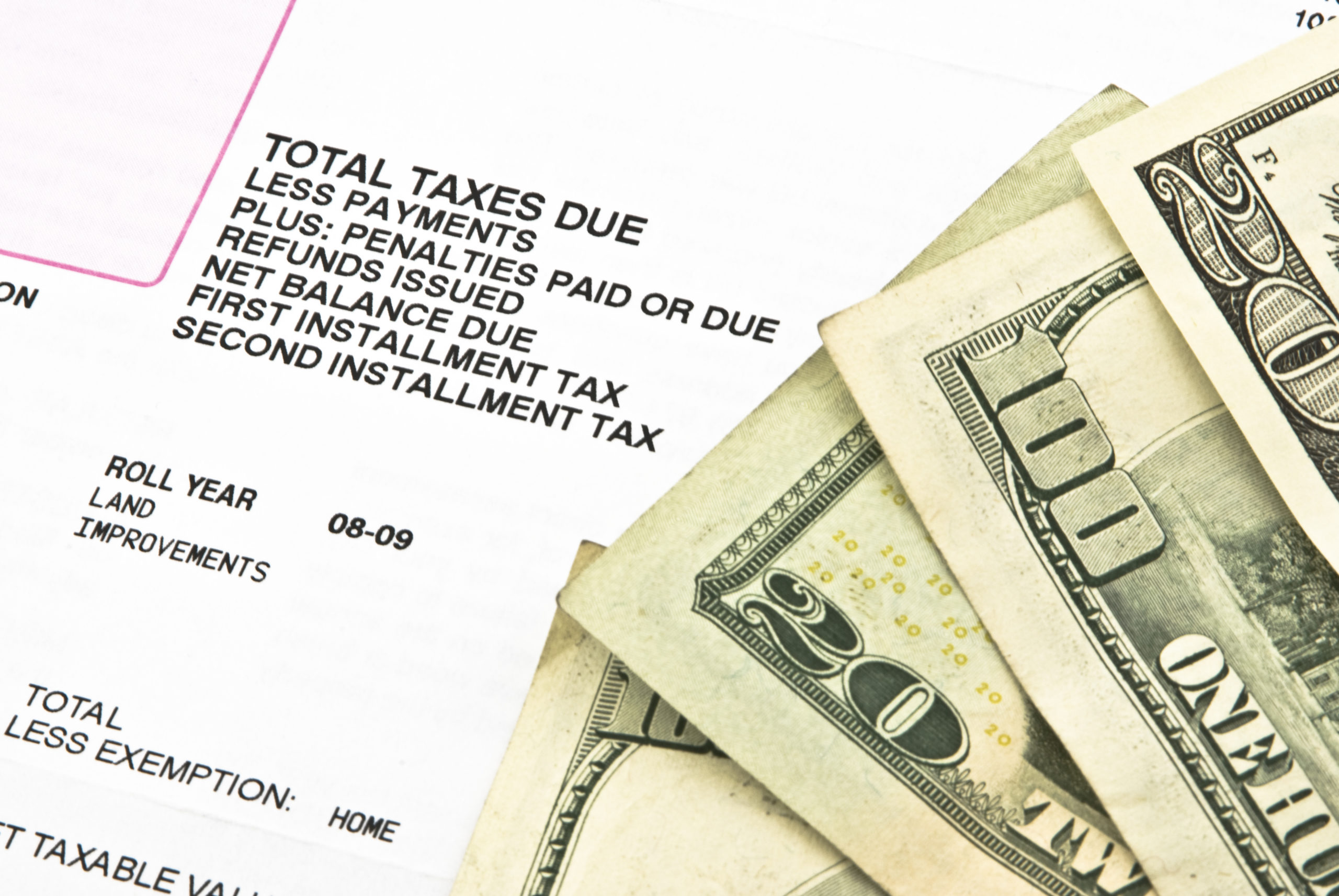 In my last post about how year end tax planning starts with reassessing one’s commitment to charitable donations I mentioned that my Mom donated her appreciated shares of Exon Mobile to a Donor Advised Fund (DAF).

Many readers had questions about what a DAF is and the mechanics of donating to one. So much so I was compelled to follow up in this post.

A DAF, often referred to as charitable gift fund or philanthropic fund, generally allows for a charitable contribution without making a final decision regarding how funds will be used at the time of the donation.

Statutorily, a “donor advised fund” (DAF) means a fund or account that is owned and controlled by a sponsoring organization and separately identified by reference to contributions of a donor. The donor has advisory privileges with respect to the distribution or investment of amounts held in such fund or account as per IRC §4966(d)(2)(A)

A Sponsoring Organizations owning a DAF’s should be aware of the following charitable giving tax Issues:

DAF’s are useful because they tend to gap a timing difference allowing a donor to potentially be more generous now with funds used for charitable purposes in future years.

Feel welcome to contact me for a drill down.