Foreign Tax Credit (FTC) A Drill Down into IRS Form 1116 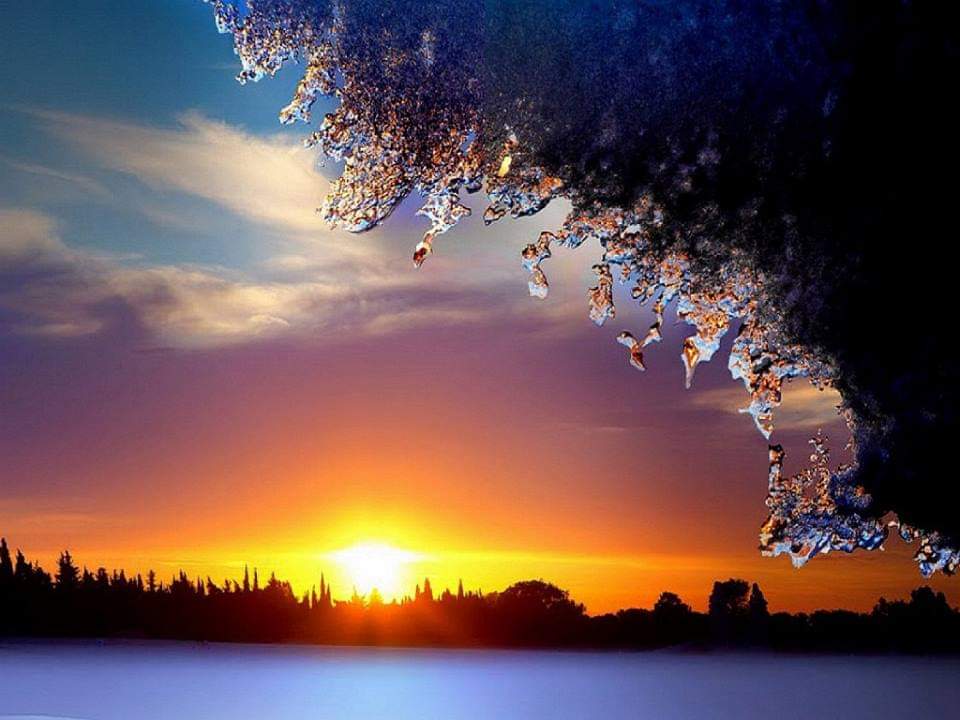 Foreign Tax Credit (FTC) A Drill Down into IRS Form 1116.  With all the political rhetoric about borders and boundaries circulating these days by ‘news media’ outlets the fact of the matter is US Taxpayers are increasingly working and living abroad everyday.

Generally, the following four tests must be met for any foreign tax to qualify for the US foreign tax credit

Use a separate Form 1116 to figure the credit for each category of foreign source income listed in Part I of Form 1116. For more information, see IRS Publication 514 Foreign Tax Credit for Individuals & Internal Revenue Code section 904. Income categories include:

By making this election, the foreign tax credit limitation (lines 15 through 21 of the form) will not apply to you. This election is available only if:

This election is not available for estates or trusts. Also if you are a nonresident alien, you generally cannot take the credit unless you pay or accrue tax to a foreign country or U.S. possession on income from foreign sources that is effectively connected with a trade or business in the United States. Special rules apply for people spending the entire tax year in Puerto Rico.

The IRS has issued final regulations effective March 5th 2022 relating to the foreign tax credit including clarifications of Foreign Derived Intangible Income, including:

For more on Foreign Tax Credit (FTC) A Drill Down into IRS Form 1116, contact me today.