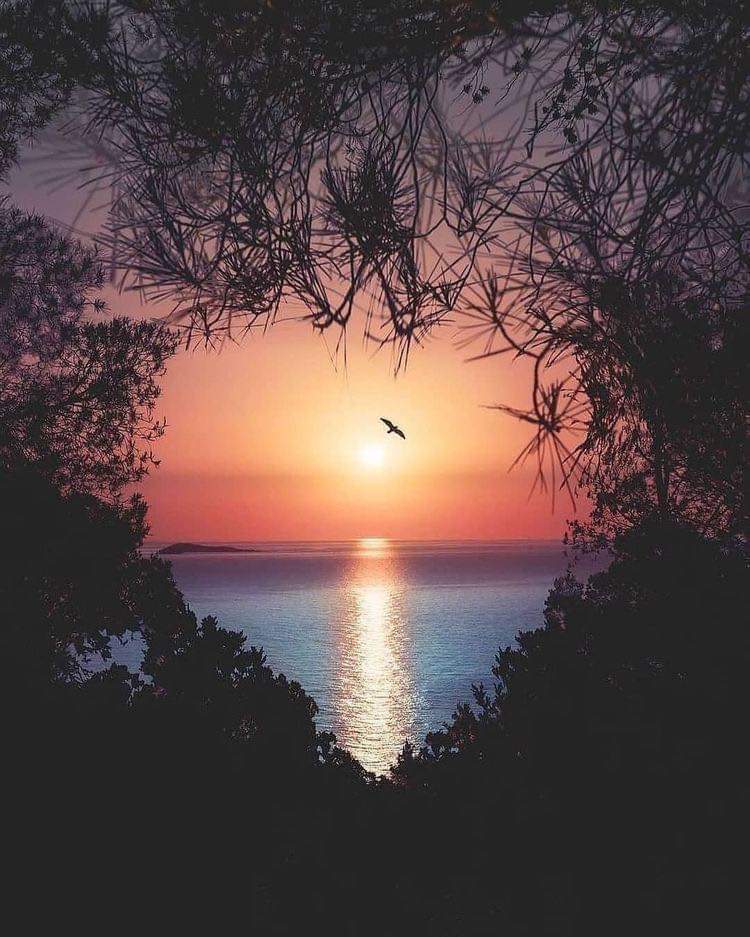 General Tax Benefits of Charitably Giving – Warren Buffet released certain claims made on his 2015 personal income tax return in a statement released by Business Wire, A Berkshire Hathaway Company. It is worth noting his remarkable generosity. Check out these figures:

Why could he not claim more charitable contributions on his tax return?  Tax law limits charitable deductions.

Stay with me here as it can get a little back talky:

However the income tax deduction individual taxpayers can claim is limited:

Donating appreciated property, rather than cash can produce a better tax result.  Things to consider:

I instruct that all of my charitable gifts shall be made, to the extent possible, from amounts included in gross income and shall qualify for a charitable income tax deduction under Section 642(c)