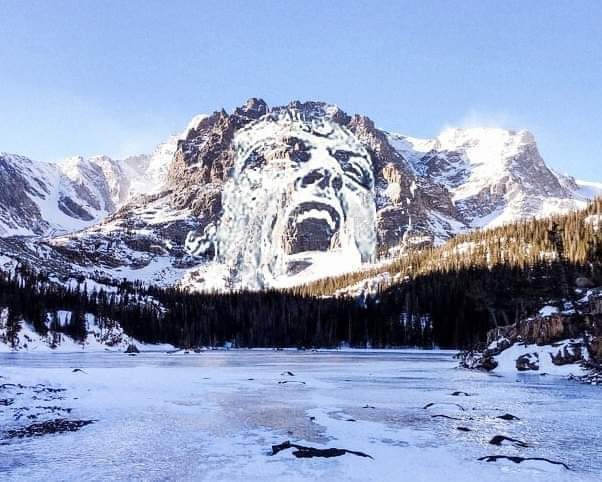 IRS Commissioner calls CRISIS!  Rettig's editorial in the Washington Post as released by the US Treasury is as remarkably bold as the man himself. He is calling CRISIS!  This is BIG and must be repeated.  The IRS Commissioner is CALLING CRISIS! Messaging from a Trump appointed 'republican' via a 'liberal rag'...

19 Apr It has been QUITE a tax season! A Review of IRS Activity

According to the newly released 2012 IRS Data Book, the IRS collected almost $2.5 trillion in federal revenue and processed 237 million returns, of which almost 145 million were filed electronically. Out of the 146 million individual income tax returns filed, almost 81 percent were e-filed....

According to the Treasury Inspector General for Tax Administration (TIGTA) the IRS needs to expand audits to other tax years and tax matters when large dollar amounts are involved in a preexisting audit making it all the more important to know exactly what you are...

The purpose of the Offshore Voluntary Disclosure Initiative (OVDI) as I understand it today is to provide reasonable assurance to a taxpayer who comes forward, before an investigation is started, that if they truthfully disclose all facts and circumstances about their unreported offshore account and...

According to IR-2011-20 published on Feb. 24, 2011, in its latest effort to help struggling taxpayers, the Internal Revenue Service announced a series of new steps to help people get a fresh start with their tax liabilities. The goal is to help individuals and small businesses...

If you get a bill this summer for late taxes, you are expected by the IRS to promptly pay the tax owed including any penalties and interest. First you should consider appealing the determination based on merit and evidence. For more information on...

25 Jan The NCAA, the IRS, and the ‘New Amateurism’

Virginia A. Fitt (J.D. 2010, Duke) has published Note, The NCAA's Lost Cause and the Legal Ease of Redefining Amateurism, 59 Duke L.J. 555 (2009). Here is the abstract: The recent resolution of the Andrew Oliver case may mark the death throes of the NCAA’s...

The IRS is setting up a special unit that will take a more skeptical look at the various strategies used by the wealthy to reduce their tax burden (see Shulman Has ‘Some Sympathy’ for CPA Concerns). That includes trusts, real estate investments, royalty and licensing...