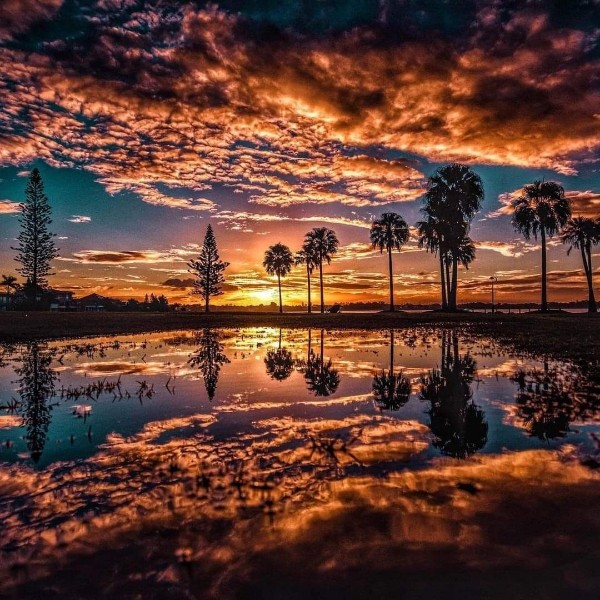 It permits a netting of prior year passive losses against income from the same business (or rental).

Common scenarios where prior year losses are triggered due to the former passive activity rule:

· Self-rented property produces net income in current year and is treated as non-passive under Reg. 1.469-2(f)(6).  In prior years, there were losses from the same activity, which were passive under IRC 469(c).

· TP is a real estate professional and elected to group his rentals.  When he/she sells even one property, since the rentals are all considered a single activity, gain from that rental will trigger deductibility of prior year losses from any of the rentals.

· There is gain on sale of a rental activity, but not a fully taxable transaction.  While all losses are not triggered as the transaction fails the qualifying disposition requirement of IRC 469(g), prior year suspended losses are triggered to the extent of net income reported and taxed in the current year.

If current year net income from the activity is greater than or equal to the prior year un-allowed loss from the activity, report the income and loss on the forms and schedules you would normally use; do not enter the amounts on Form 8582.

For more on what happens with suspended prior year losses when a now non-passive activity generates net income, contact me.