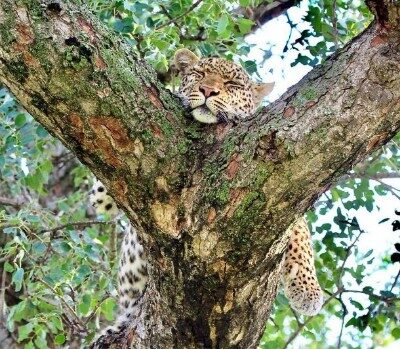 This post is about my experiences as they pertain to the Colorado Employment Security Act of 2013.  First off let me start by saying that there are some really good hard working bureaucrats paid by our tax dollars working inside the Colorado Department of Labor & Employment.  Unfortunately like most all organizations for every ‘good’ person there is at least one jackass and they seem to coalesce in the Unemployment Insurance Operation function.  The secret is to know who they are and to avoid them as if they carry the plague.

However this alone is not necessarily completely sufficient – hence the jackass comment in paragraph 1. Whether the laborers provided this same type of service to other companies while providing such service to your company for example is not necessarily unto itself dispositive of whether the workers were customarily engaged in an independent trade. I have found through experience that the best way to demonstrate engagement in an independent trade in the eyes of the Colorado Labor auditors distills down to whether the individual invested in advertising for their independent trade.

One would think the worker’s separately procured liability insurance alone is sufficient in properly classifying a worker as an independent contractor because protection from inherent business risk is demonstrated by the worker – not so in initial audits – but you can appeal and if you play your cards right – WIN!

To establish that a worker is customarily engaged in an independent trade or business related to the services performed, a putative employer must show that the worker is engaged in a separate business venture, other than the provision of service for the putative employer.  The very best course of action is to have a fully signed and effectuated independent contractor agreement on file.

However in the absence of a written contract that establishes a rebuttable presumption of an independent contractor relationship, a putative employer may prove an independent contractor relationship by showing by a preponderance of the evidence that the conditions set forth in Section 8-70-115 C.R.S., outlined in the 9 points above have been satisfied. Additionally other factors that are not listed in the law may be considered.