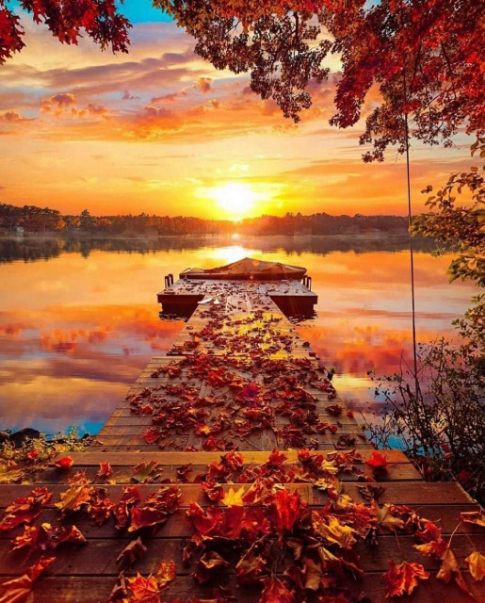 I am knee deep in another interesting file under dispute with our esteemed taxing authorities involving At Risk Limitations. This is intended as the first of many posts on the topic as I navigate the shoals of a relatively complicated file that involves equipment leasing by a closely held C Corporation.

What are the At-Risk Rules?

The at-risk rules limit your losses from most activities to your amount at risk in the activity, seems straight forward. Any loss that is disallowed because of the at-risk limits is carried forward as a deduction from the same activity in the next tax year. Still relatively straight forward.

Here is where matters start to get complicated. If your losses from an at-risk activity is allowed in a current tax year, these losses may be subject to recapture in later years if your amount at risk in the activity is reduced below zero.

What Activities Are Covered by the At Risk Rules?

If you’re involved in one of the following activities as a trade or business or for the production of income, you’re subject to the at-risk rules.

Section 1245 property includes any property that is or has been subject to depreciation or amortization and is:

For example, making personal property, such as furniture, and services available when renting a hotel or motel room or a furnished apartment is considered incidental to making real property available as living accommodations.

What is a loss?

How is the loss reported?

IRS Form 6198 is used to calculate how much loss from an activity can deducted in the current tax year.

You must file Form 6198 with your tax return if:

What are the loss limits for partners and S corporation shareholders?

Four separate limits may apply to a partner’s or shareholder’s distributive share of an item of deduction or loss from a partnership or S corporation. The limits determine the amount each partner or shareholder can deduct on his or her own individual income tax return. These limits and the order in which they apply are:

The case file I am currently wrestling with involves the loss limits for a closely held C Corporation.

For the at-risk rules, a C corporation is a closely held corporation if at any time during the last half of the tax year, more than 50% in value of its outstanding stock is owned directly or indirectly by or for five or fewer individuals.

To figure if more than 50% in value of the stock is owned by five or fewer individuals, apply the following rules.

What exceptions apply (or do not apply) for equipment leasing by a closely held corporation?

For example, if a closely held corporation leases a video tape, it can’t exclude this leasing activity from the at-risk rules under the equipment leasing exclusion. It appears I am going to loose this case file and the practitioner preparing, signing and filing the tax return is going to get thrown under the bus.