Defining Passive Activity Between Spouses - Beyond the Bedroom
8738
post-template-default,single,single-post,postid-8738,single-format-standard,bridge-core-3.0.1,qodef-qi--no-touch,qi-addons-for-elementor-1.5.7,qode-page-transition-enabled,ajax_fade,page_not_loaded,,qode_grid_1300,footer_responsive_adv,qode-content-sidebar-responsive,qode-theme-ver-29.3,qode-theme-bridge,qode_header_in_grid,wpb-js-composer js-comp-ver-6.10.0,vc_responsive,elementor-default,elementor-kit-269

Defining Passive Activity Between Spouses – Beyond the Bedroom: What Is Material Participation? 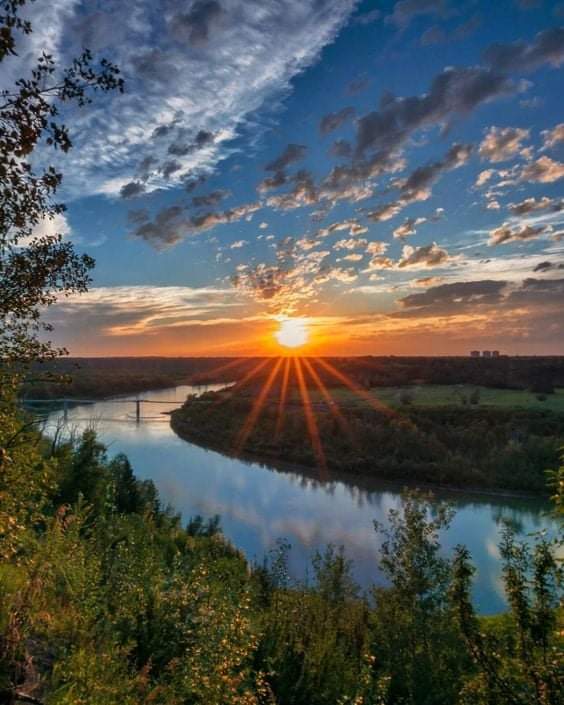 03 Nov Defining Passive Activity Between Spouses – Beyond the Bedroom: What Is Material Participation?

Defining Passive Activity Between Spouses – Beyond the Bedroom: What Is Material Participation? Ha!

One would imagine this is the script to a low budget B-rated film by the title, it is not. But if it got you reading all the better because you may want to know about my friends, a professionally successful and happily married couple who jointly own rental real estate that generated losses for tax years 2010, 2011, and 2012 and their subsequent misunderstanding of material participation as it pertains to passive activity loss limitations, outside the bedroom.

Besides the rental real estate they also happen to own as 50/50 shareholders a corporation that successfully elected to be treated as an S corporation. The wife materially participates in the corporation and the husband does not. It is essentially her business that he happens to co-own. It generated net income allocated and passed through 50/50 to each shareholder. Neither spouse is a ‘real estate professional’ for income tax purposes so those exceptions do not apply.

Because the husband does not materially participate in the “wife’s business” his income from her company was incorrectly considered passive by the over priced tax attorney that prepared, signed and filed their 2010, 2011 and 2012 tax returns. In fact they were incorrectly advised in writing that they could offset all of the rental loss incurred from the real estate holdings against the husband’s purported passive income from the S corporation by a POMPOUS ARROGANT MORON WITH A LAW DEGREE, the worst type of pond scum on the planet.

Unfortunately the bag of wind that screwed up the tax returns (hailed from a ‘prestigious’ local law school) failed to fully comprehend [IRC Sec. 469(h)(5)] where it specifically states that when spouses jointly own a business where one spouse materially participates and the other does not, both are treated as non-passive meaning the gains in the S-corporation cannot offset other passive losses generated by rental real estate which by default is customarily treated as passive activity.

Guess what else? This tax attorney still asserts he is correct and refused to turn over the file in a timely fashion. I won’t be surprised to further learn that he probably failed  to carry errors and omissions insurance as well. Doubtless to say his license will be reprimanded.

Nevertheless my friends have no basis to defend themselves for tax years 2010, 2011 and 2012 and will have to file amended tax returns for 2013 for both the IRS and the Colorado Department of Revenue and pay a whole bunch in interest and penalties because they trusted this jerk. I should be able to get the accuracy related penalties thrown out as I have copies of the misinformation provided by the blowhard practitioner. It just goes to show you that there are competent and incompetent people everywhere regardless of designation.

So what does it mean to materially participate for purposes of passive activity?

According to chapter 4 of the IRS’ Audit Technique Guide on Passive Activity Losses referencing Material Participation a taxpayer is considered to material participate if the taxpayer meets one of the following 7 tests:

In this file even though the husband did NOT materially participate in the wife’s business his investment in the business is still considered non-passive simply because he was married to the person who materially participated.  Or said differently the IRS thinks of him as essentially ‘faking it’ for income tax purposes.