Is a government pension from Japan taxable in the USA?
12404
post-template-default,single,single-post,postid-12404,single-format-standard,bridge-core-3.0.1,qodef-qi--no-touch,qi-addons-for-elementor-1.5.5,qode-page-transition-enabled,ajax_fade,page_not_loaded,,qode_grid_1300,footer_responsive_adv,qode-content-sidebar-responsive,qode-theme-ver-29.2,qode-theme-bridge,qode_header_in_grid,wpb-js-composer js-comp-ver-6.10.0,vc_responsive,elementor-default,elementor-kit-269

Is a government pension from Japan taxable in the USA? 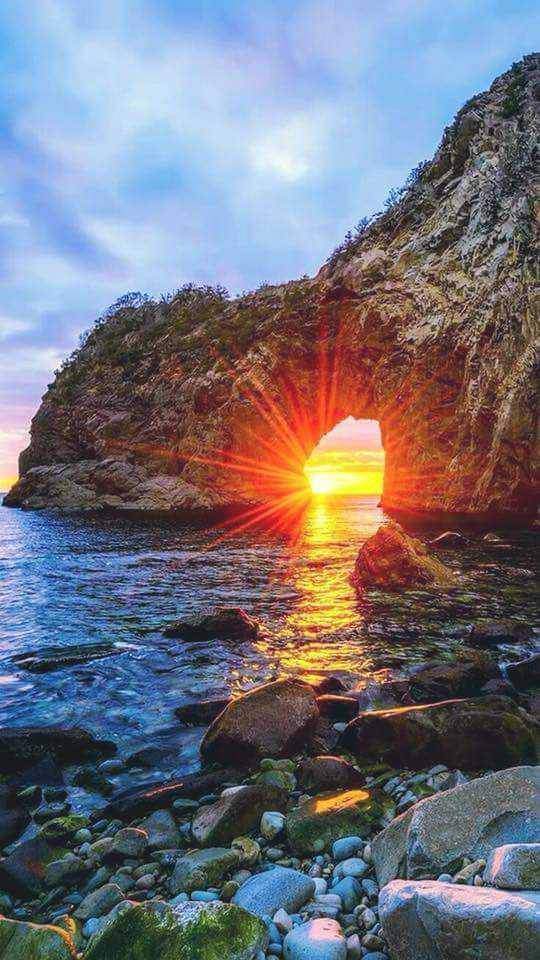 27 Jun Is a government pension from Japan taxable in the USA?

Is a government pension from Japan taxable in the USA?  Like everything in the US Tax Code, it depends!

This fascinating question is brought to us by Sara, a USA taxpayer with a green card living in Japan.  Sara receives a pension distribution from the government of Japan and is concerned that the pension benefit might be taxable in USA.

The concerns are legitimate as the US income tax implications of the pension depend on whether the USA <-> Japan Tax Treaty benefits are considered.

“Subject to provision of paragraph 2 of Article 18, pension and other similar remuneration, including social security payments, beneficially owned by a resident of a Contracting State shall be taxable only in THAT contracting state. “

What does Article 17 really mean?

It means that subject to Article 18 paragraph 2 that when pensions and other social security is paid to a resident of Japan, it will only be taxable in Japan.

For example, Sara is a Green Card holder who lives in Japan, therefore any government pensions she receives as a resident in Japan should only be taxed in Japan.

“Any pension and other similar remuneration paid by, or out of funds with contributions are made by a contracting state or political subdivision or local authority thereof, other than payments made by the United States under provision of the Social Security or similar legislation, shall be taxable only in THAT contracting state. However, such pension and other similar remuneration shall be taxable only in the other Contracting State if the individual is a RESIDENT of and a NATIONAL of, that other contracting State.

What does Article 18 really mean?

Paragraph 2(a) of Article 18 provides that if the pension paid is a public or government pension, then it is only taxable in the country that issues the pension to a resident of the Unites States who is neither a citizen of United States, nor a person who has been admitted for permanent resident.

Because Sara is a green card holder who happens to live in Japan and earns public pension from work performed in Japan, that pension benefit is only TAXABLE IN JAPAN.  She is respectful of Article 17 without disregarding Article 18 paragraph 2(a), and the Savings Clause does not apply to Sara.

Whether Sara’s Japan pension is simply excluded from income reporting to the IRS on form 1040, or whether a Treaty Based Return Position Form 8833 is in order disclosing the exclusion of pension income to the IRS has led to robust discussions in the tax practitioner community.

Some practitioners will confer that a best practice is to file IRS Form 8833 “Treaty based return Position Disclosure, under IRC §7701(b) or §6114 – attached to the electronically transmitted IRS Form 1040 asserting that Japan pension income will only be taxed in Japan.

My team and I to drilled down and better understand the exceptions from reporting Form 8833 spelled out in US Treasury Regulation 26 CFR § 301.6114-1 – Treaty-based return positions.

Provisions for which reporting is waived include:

The 8 year Green Card Holder rule in the year you become a ‘dual status’ for income reporting purposes in the USA.

For more on whether a government pension from Japan taxable in the USA, contact me today.