Rollover of Retirement Plan Self Certification for Additional Time 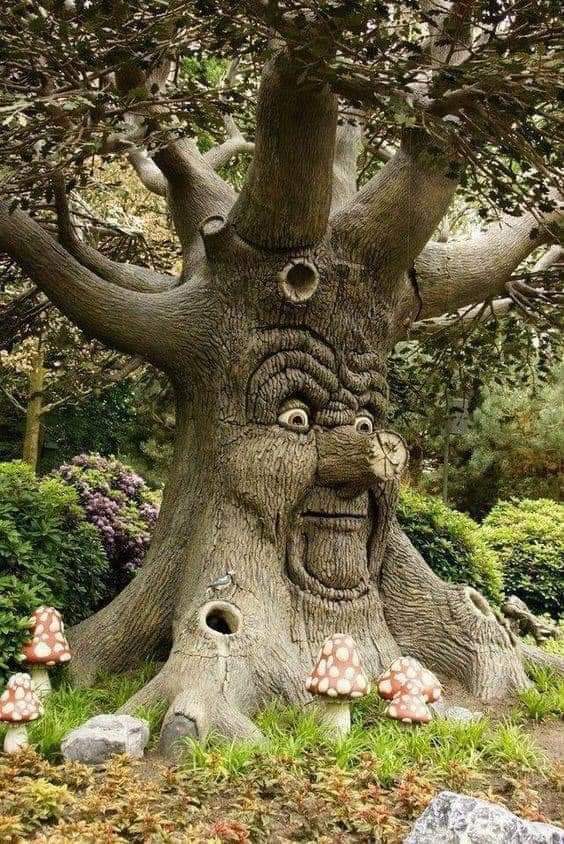 17 Jan Rollover of Retirement Plan Self Certification for Additional Time

Rollover of Retirement Plan Self Certification for Additional Time

Normally you have 60 days to complete a retirement plan rollover in order to avoid current taxation and more importantly, penalization. One of the most ridiculous things I have had to do with my limited time on this planet in this life form is fight – REALLY FIGHT HARD – with our esteemed bureaucrats at the IRS to get penalties abated for elderly US Taxpayers subsiding on limited budgets who happened to inadvertently miss this ‘rollover’ deadline.

As a result of winning those fights over and over again the IRS got smart and released Revenue Procedure 2016-47.

This relatively new ‘Rev Proc’ in tax geek speak allows for a self-certification statement which should be completed, signed and given to the financial institution receiving the rollover explaining your circumstances. That’s it! Be sure to keep a copy of the statement in question along with the Rev Proc in case audited.

Accordingly taxpayers in general affected by one or more of 11 different events below are generally given more time to complete the rollover.  The events include:

The contribution must be made to the plan or IRA as soon as practicable after the reason(s) listed no longer prevent the taxpayer from making the contribution.

This requirement is deemed to be satisfied if the contribution is made within 30 days after the reason or reasons no longer prevent the taxpayer from making the contribution.

Contact me directly for more details on self certification or if you are facing challenges by a pesky IRS Revenue Agent.