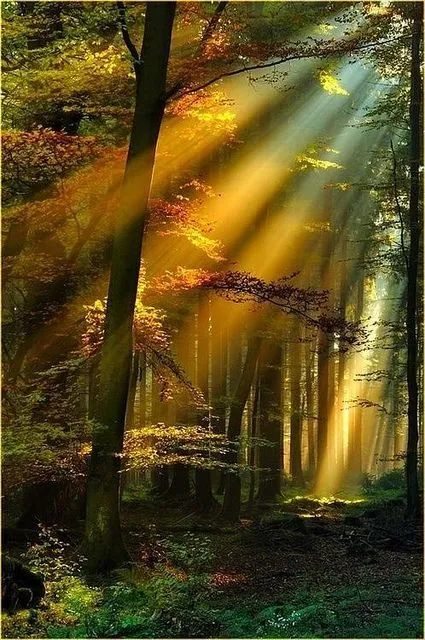 Please feel welcome in the USA.  Fear NOT the paper tiger that is the US Tax Code or the rhetoric of pantywaist politicians!

Much of maintaining compliance with the US Tax Code distills down to understanding among other things these 3 simple concepts:

I am happy to discuss this in more detail with you as you see fit. Simply reach out to me.

My team and I receive international tax questions all the time. We appreciate and respect good people from all over the world and I thought it might be beneficial to post some of the more common questions we find ourselves routinely addressing for hire.

Hopefully you find some of these examples enlightening…

The good nun must first try to obtain a refund from her employer along with a corrected 2021 W-2.  Should that fail she can file IRS Form 843 to request a refund.

Although all of her wages are excluded from tax by treaty, she is required to file a US income tax return.

He can INDEED claim this student loan interest as an adjustment to his income.

Bjorn received a Colorado refund of $57 in 2020 from the 2019 tax return that he must include as income on his 2015 federal income tax return.

Unfortunately she must file IRS Form 1040NR and cannot recognize the charitable donation.

Unfortunately he cannot take his education expenses as an itemized deductions.

He has made numerous charitable donations to qualified charities but unfortunately cannot claim them on IRS Form 1040-NR.

Unfortunately he cannot claim the exemptions for his wife and children on Form 1040NR.

The gambling winnings are reported as income on IRS Form 1040NR.

This income is reported on IRS Form 1040 Schedule B.

He worked at a local brew pub in 2021 and his Form W-2 shows Social Security and Medicare withholding that he cannot get refunded.

Unfortunately the amount of her scholarship for room and board is taxable.

Because Bogie already has a Social Security number he does not need an Individual Taxpayer Identification Number (ITIN).

Mei will not have to report these as taxable wages.

Unfortunately they can NOT file and claim these expenses on a joint U.S. tax return.

She is NOT eligible to claim as education credits on her tax return.

For federal income tax purposes, Jeba is a resident alien for 2015.

For federal income tax purposes, Anika is a resident for 2020.

For federal income tax purposes, Liam is a nonresident alien for 2021.

Peter needs to file Form 8843 for 2015 if he chooses to file separately from her.

Ines and Tomas do not need to file a Form 8843 for their daughter.

Luca is a resident alien for tax purposes.

Just because the stupid company issued him a 1099-misc does not make him a defact-o resident alien.